Me Tarzan You Brevoort Lane 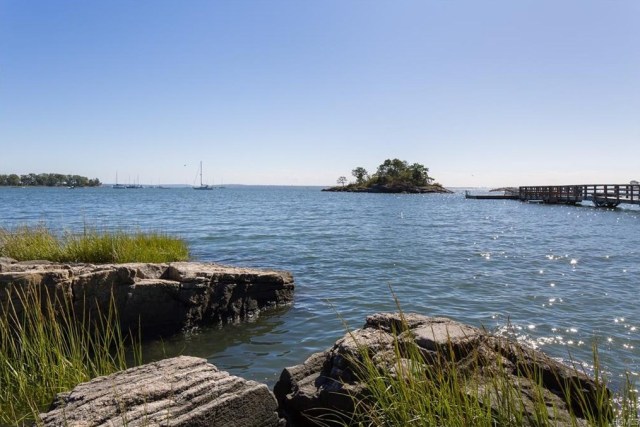 When not swinging through the African (Hollywood) jungle, Tarzan – or rather, the actor Johnny Wiesmuller – lived at his Greenhaven home near Rye, New York. And when not leaving on a jet plane Mary Travers from the 1960s folk trio, Peter, Paul & Mary also resided in this leafy and tranquil waterside enclave just thirty minutes by train from Grand Central Station in Manhattan. Greenhaven was to become known as the East Coast Hollywood and became home to movie moguls and a playground to the stars. Some of the 1954 classic film, Sabrina, starring Audrey Hepburn and Humphrey Bogart was filmed in Greenhaven.

The land was originally purchased for farming from the Siwanoy Native Americans in 1601. Then when the railway was finished in 1849 Greenhaven became a prime commuting community for New York City workers who craved some peace and quiet at the end of a hectic day. It still provides that. Indeed not too much has changed in this neck of the woods in a century and a half. The rail service remains excellent and the houses that were later built in a delightful Tudor Revival style still charm with their lovely feel, exquisite craftsmanship and proximity to Long Island Sound and the Van Amringe Pond.

Three of these beautiful houses are currently available through Houlihan Lawrence, Private Brokerage department. 14 Lake Road, 14 Shore Road and 508 Brevoort Lane offer a variety of sizes and aspects. You could choose your favourite view over sound or pond (this pond would be called a lake in the UK). You could also pick your favourite layout and size. Each house has its own distinctive style, but each is ideal for a growing family who likes to be near a beach with sailing and tennis on tap. Most importantly too, Greenhaven is in the highly regarded and sought after Rye school district.

So grab a jet plane or a vine and swing down to Greenhaven. It won’t disappoint.